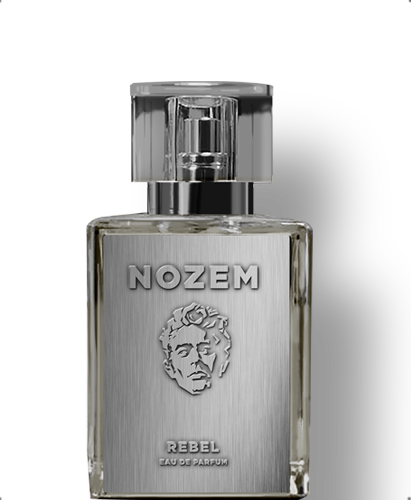 Rebel, named after the nickname of James Dean , has been formulated to ignite the senses with a refined blend of smouldering woods accentuated by light citrus notes. The harmonious overtones of woody vertivert are lifted with a refreshing essence of grapefruit and are accentuated by notes of pepper, while its heart of cedar- wood and patchouli, which has been enriched by sensual notes of musk, gives an alluring base to this captivating fragrance.

Order as a wholesaler » Order a single product »